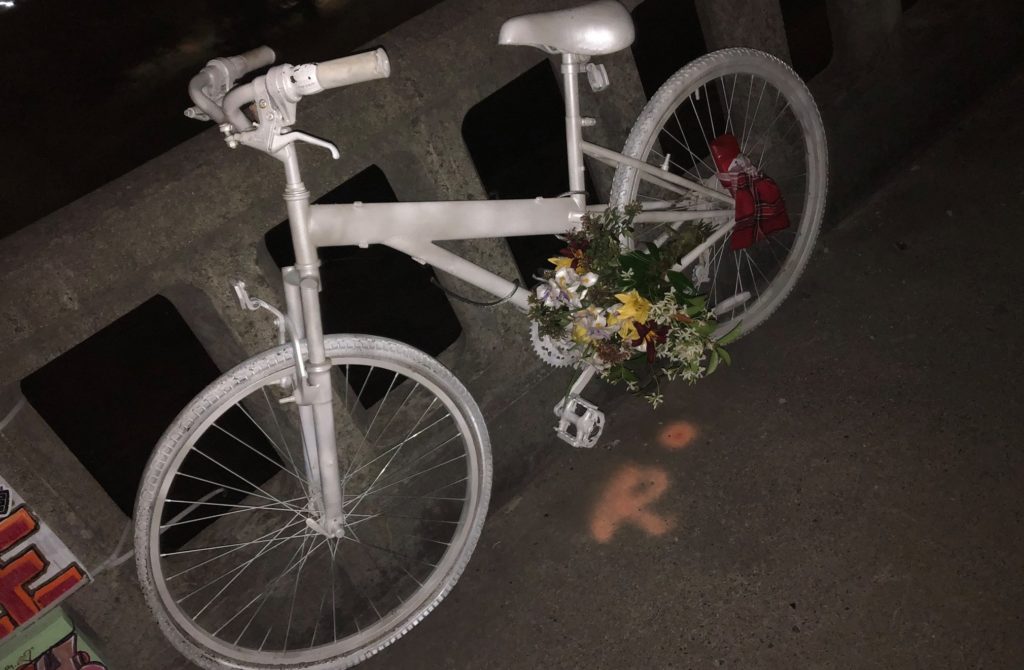 On Tuesday May 26 – less than a week after the annual Ride of Silence commemorating slain cyclists! – Petaluman Bryan Cacy was riding his bike to work when he was struck and killed by  impaired driver John Dethlefsen.

Would he still be alive today – would his kids still have their father – if he could have traveled on a separated bike path instead of Corona Road?

Friends have started a GoFundMe campaign to support his children.