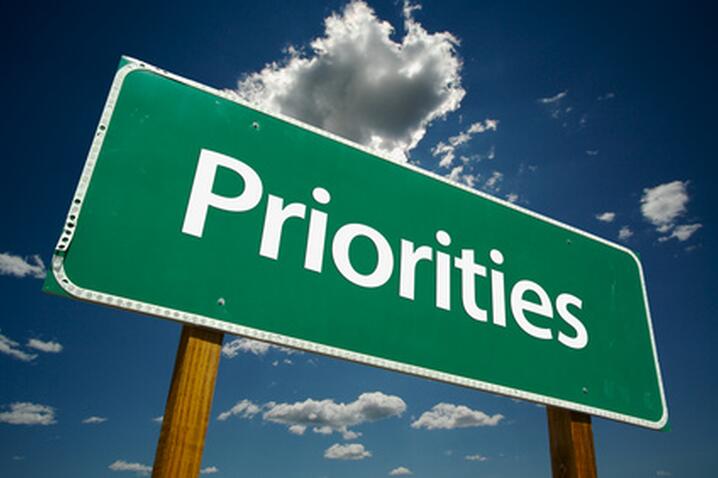 The mission of the Sonoma County Bicycle Coalition is to promote bicycling for transportation and recreation. Before we take a position on any proposed program, public policy, or infrastructure project we ask:

We’ve recently drafted a more specific and strategic standard to guide us as we answer those questions. We will be advocating for the County and each of our nine cities to adopt the following activities and priorities.

Why is this important? Best practices and standards change – for example, Class IV protected bike lanes didn’t exist in 2010 when many plans were originally created. In addition, some funding sources are only available for projects that appear in a city or county’s plan. The process of updating a plan doesn’t need to be long and expensive – an addendum updating design standards and adding projects can be used.

All the time and money that goes into creating a plan is for naught if there isn’t someone responsible for actively tracking progress on that plan. Larger jurisdictions should follow Santa Rosa’s example and hire an Active Transportation Planner; smaller cities can at least assign one existing staff position to monitor bicycle & pedestrian projects.

Survey after survey has found that the number one reason people do not ride bicycles is because they are afraid to be in the roadway on a bicycle. They are generally not afraid of other cyclists, or pedestrians, or of injuring themselves in a bicycle-only crash – they are afraid of being struck by someone driving an automobile.  While about a third of the population may never get on a bike, only about seven percent are confident, strong, enthusiastic – while SIXTY PERCENT say they would like to but have safety concerns.

We must design our streets and roads so cycling is an option for residents of all ages and all abilities – it should not be reserved for those who are the most fit and daring.  NACTO’s guide contains internationally recognized best practices for transportation equity.

Focus on networks and destinations rather than projects.

There are few things more frustrating than a bike path or lane that ends abruptly.  Low-stress routes connecting people from where they are to where they want to go – particularly destinations like schools, major employers, supermarkets, civic services – are needed to shift car trips to bike trips. Unfortunately, many of our planning documents focus on short, individual road segments that don’t necessarily connect.

Studies show that the creation of Class I and Class IV bike facilities reduces collisions, injuries, and fatalities for ALL road users, not just cyclists! Class II bike lanes do not. We have consistently defaulted to Class II lanes when improving streets, which will neither improve safety nor encourage new cyclists.  This doesn’t mean, however, that EVERY project will necessarily end up with a Class IV lane, BUT the decision to use a less safe facility must be justified.

Increase the quantity of safe and secure bike parking.

A lack of bike parking is a frequently stated impediment to those who could otherwise complete everyday errands by bicycle. Jurisdictions should conduct bike parking audits to document the location and quality of existing facilities. Too many existing racks are of poor quality and are not installed with proper clearance, rendering them useless; requiring that racks – and their installation – meet the Association of Pedestrian and Bicycle Professionals guidelines and ensuring that inspectors verify correct installation when signing off on construction will result in improvement.

Conflict between cyclists and pedestrians can be avoided by converting motor vehicle parking spaces into bike corrals (ten bikes will fit in the space of one car). Encouraging or requiring valet bike parking at large events can encourage cycling and discourage driving.

Offer other incentives for cycling and encourage businesses to do so.

Along with poor road design, driver behavior – excess speed, passing too closely, cellphone use, alcohol and other drug use, etc. – is a major contributor to injuries and fatalities.

Make a commitment to Vision Zero

Vision Zero is a strategy to eliminate all traffic fatalities and severe injuries, while increasing safe, healthy, equitable mobility for all. First implemented in Sweden in the 1990s, Vision Zero has proved successful across Europe and is gaining momentum in the United States.