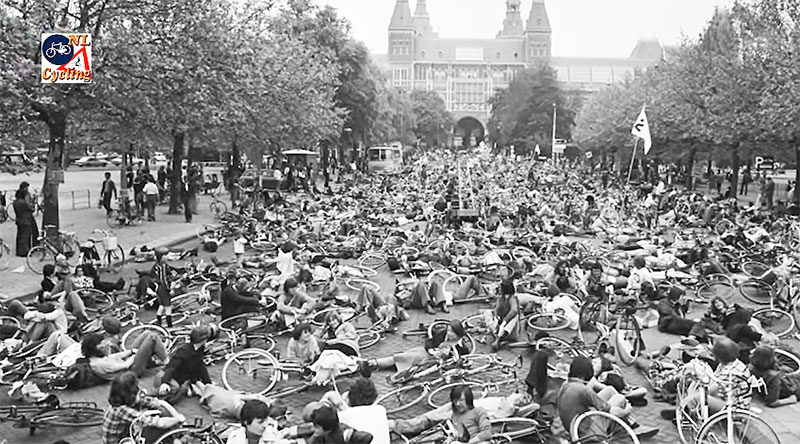 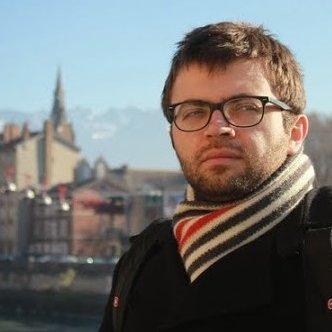 Adrian Anthony Albert had a PhD from Stanford and a postdoc from MIT; a scientist and engineer, he designed artificial intelligence systems for predicting wildfire events. An avid outdoorsman and environmentalist, he had just moved to Sonoma County. While riding his bike on June 5th, a driver slammed into him and left him on the side of Highway 12 to die. His friends have organized a GoFundMe drive to raise money to help his family bring him back to his native Romania for burial.

An eleven-year-old boy was riding his bike in “The Friendly City” of Rohnert Park the evening of June 7 when Stephen Marteo, driving drunk, hit him and ran. Thankfully, Marteo has been apprehended and the boy is alive with only minor injuries. 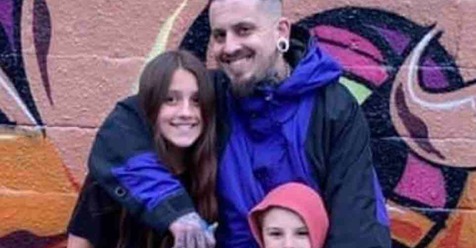 May 26th dawned gorgeous and sunny, inspiring Petaluma artist Bryan Cacy to ride his bike to his construction job. John Dethlefsen, driving under the influence, crossed the center line and crashed into him and another vehicle, leaving Bryan’s two young children fatherless. Friends have organized a GoFundMe for his children.

Where is the outrage about these deaths? Why are we not marching in the streets? Is it because the weapon involved is a machine that many of us operate every day?

When we advocate for more separated bike paths, we’re told there’s not enough money, that people won’t give up their cars, that “this isn’t the Netherlands.” What most people don’t know is that in the sixties, the Dutch were emulating US – large swaths of old Amsterdam were raized to build freeways. After a rash of pedestrians (many of them children) were killed by automobiles, Dutch families took to the streets and government buildings, with signs reading “Stop the Child Murders.” Thus began the changes in city planning that have made Amsterdam the cycling mecca that it is today, where children and adults alike ride on paths completely separated from motor vehicles and train stations have huge bike parking garages.

Our polite public comments in city meetings, service on committees, and letter-writing campaigns don’t seem to be working to make the necessary radical change in our land use practices…is it time for cyclists to take to the streets?